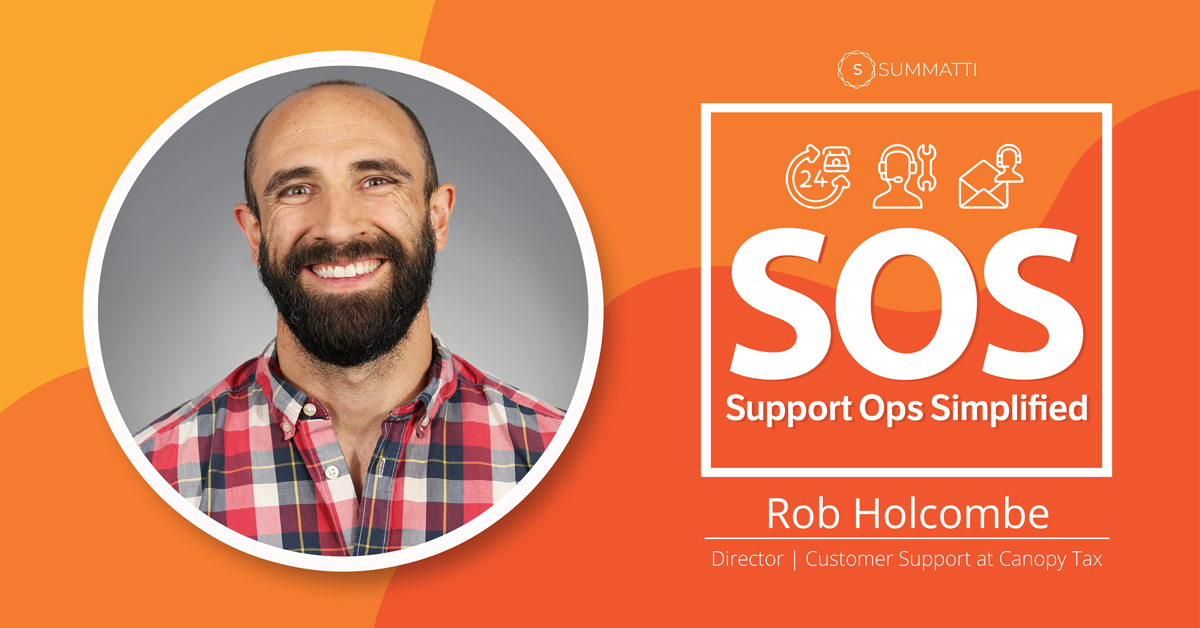 Rob Holcombe, Director of Customer Support at Canopy Tax joins us in this episode of Support Ops Simplified.

Connect with Rob and Canopy Tax: 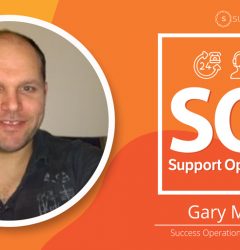 “Saving 500 Hours Per Month” with Gary 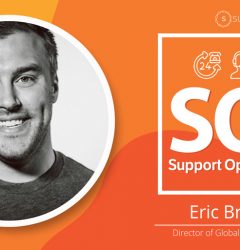 “Cutting Response Time By 97%” with Er 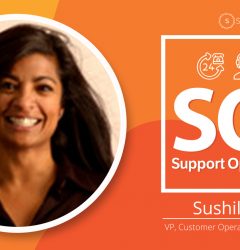