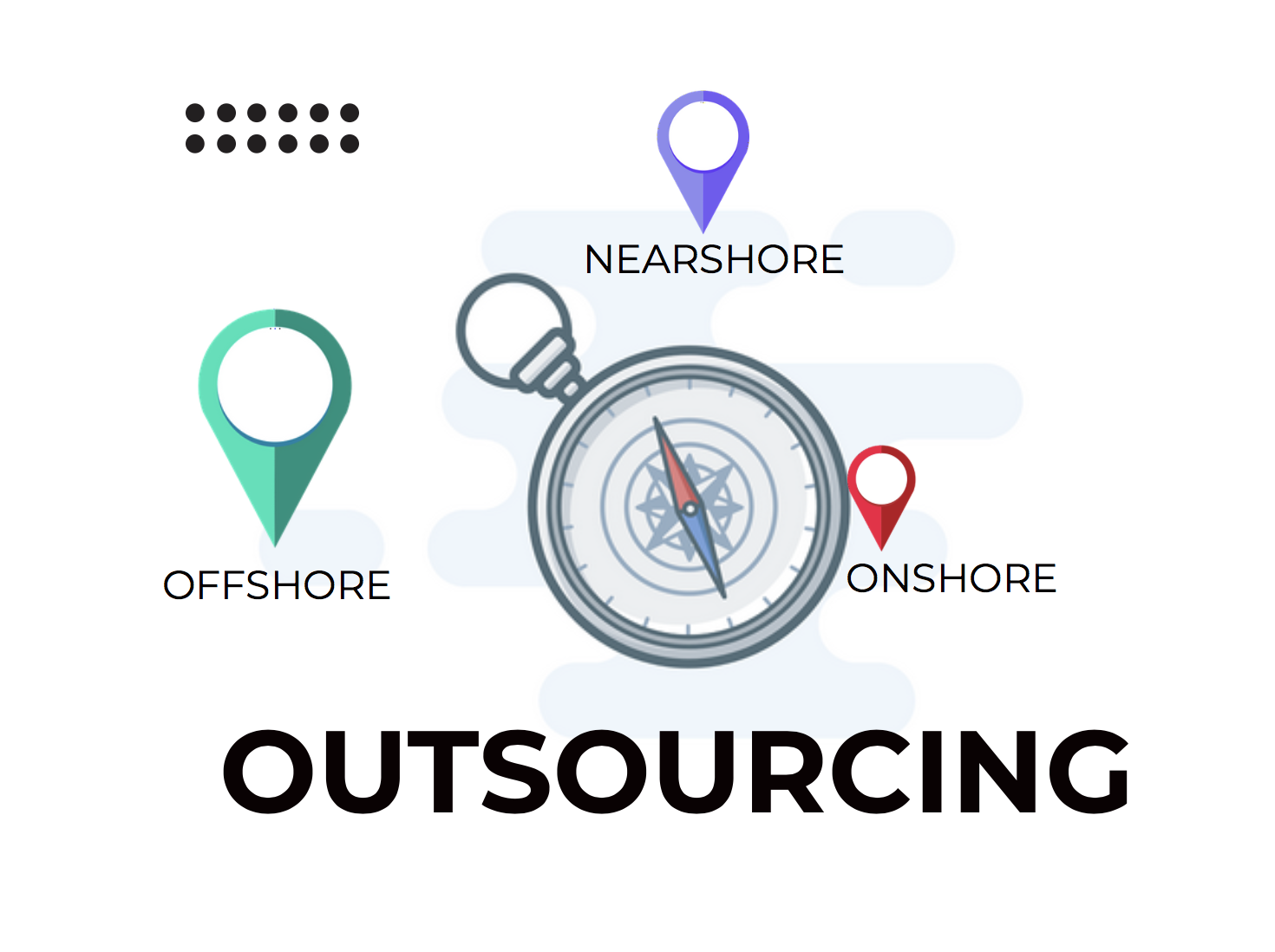 What is the future of call center outsourcing?

Do you remember the days where you would post an ad in the newspaper or on a job board to find people to answer phone calls, emails and answer any questions a caller might have?

Hence, I was happy to get a chance to talk to Jason Sterns from, VP of Business Development at Transparent BPO. Transparent BPO is a nearshore Contact Center, Call Center and BPO in Belize. We got some insights from Jason about call center outsourcing.

I have included some highlights from my chat with Jason throughout the post.

To add a bit of history, outsourcing was not formally recognized as a business strategy until 1989, and most organizations that were not completely self-sufficient would outsource the functions for which they didn’t have expertise. A formal definition of outsourcing is “the strategic use of outside recourses to perform activities traditionally handled by internal staff & resources”. That being said, some common reasons for outsourcing are to reduce operational costs, have a clearer company focus, more time to focus on other initiatives and the experience of the company you’re outsourcing to.

Once you have decided to outsource some part of your customer support operations, many companies are then faced with where should they outsource to – onshore, nearshore or offshore.

Which is the best option for you?

Onshore outsourcing is the process of contracting business processes or services to another company that is in the same vicinity as your company’s location or at least in the same country.

Another way of saying onshore outsourcing that you might hear is domestic outsourcing.

An onshore option might be a bit costlier/costly than others because you have call center representatives who speak fluent English and understand the culture at home. Sometimes, it’s also harder to find good talent at home.

If we need to hire 50 call center reps, many times you can only hire 40 at the most. And that sometimes means you need to outsource to a place where you can hire people easily

The location is a bonus if you are looking to serve customers in the same time zone. Another advantage of onshore is that if needed, you can go onsite to check how the outsourcing company is doing and get a view from inside – first-hand.

Nearshore is very similar to onshore; it just goes a little bit further away from your home base. The location of a nearshore outsourcing company would in neighbouring countries. For example, if you’re in Canada, the outsourcing companies that are considered nearshore would be mainly located in the United States, Mexico, Central America etc.

Some of the benefits of going nearshore are that the costs are relatively cheaper if you compare it to onshore, but you’re giving up the fully/native English speakers and the cultural awareness slightly. More commonly, those employees have learned English as a second language and have a good understanding of the culture but in some situations, not as strong as an onshore. The benefit of the time zone aspect remains as in the onshore section; the closer time zone to where you’re located helps ease the communications between you and the outsourcing company.

By now you should probably see the trend in distances and know where offshore is (hint: far from where you’re located).

Going to an outsourcing company offshore is an opportunity to significantly reduce costs because of the cheaper human capital in that region.

With that being said, just like with onshore and nearshore, there are upsides and downsides. As I just mentioned, offshore is far; think of outsourcing companies that are located in India, Philippines, Poland, etc.

This usually makes it harder for you to pick up and go onsite to see how processes are going. Also, the time zone differences can get tricky when you want to set up calls for review or your requirements around when you need the agents to work to support the customers in your time zone. In terms of the language and cultural differences, there can be more of a barrier since some agents may have accents and may not be as knowledgeable of the cultural differences.

Some of the elements you need to think about when you’re outsourcing offshore is how saturated the market is, whether or not the leadership can meet the commitments and the economic conditions of that region

The elements a company might consider an upside can be viewed as a downside by another, and vice-versa, so the type of company and the priorities you have played a significant role in where you look for your outsourcing partner.

In summary, whether you decide to onshore, nearshore or offshore there will always be many things you will need to consider. Hopefully, we gave you a few to get started with! 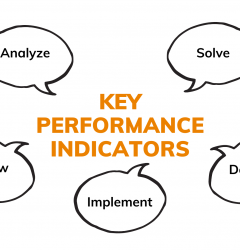 5 Most Important KPI’s you Should be Using 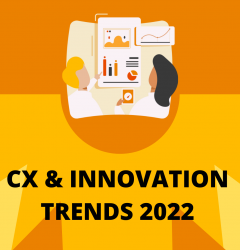 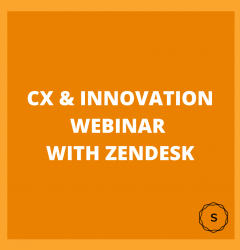 CX and Innovation webinar with Zendesk